Should you continue to invest in recruitment marketing during the 'corona crisis'?

More and more companies are questioning whether it makes sense to continue to invest in marketing campaigns. The answer is yes, research shows.

Based on research into major recessions in the past 100 years, a popular blog (Source: Adorting) answers whether or not it makes sense to continue investing in marketing during the ‘corona crisis’. Note here that past performance is no guarantee for future performance, however, it is an interesting case.

In this blog, we use the above findings to answer the question: Should you continue to invest in recruitment marketing during the ‘corona crisis’?

What does the research show? In times of crisis, consumers adjust their purchasing routines and priorities. Instead of buying a premium brand, they choose the house brand, because they might get 2 for 1. Nice to haves are skipped and more thought is given to purchases.

You see the same effect with job security. Why would you switch jobs for better ‘nice to haves’ if you already have a job that is paying you a salary? 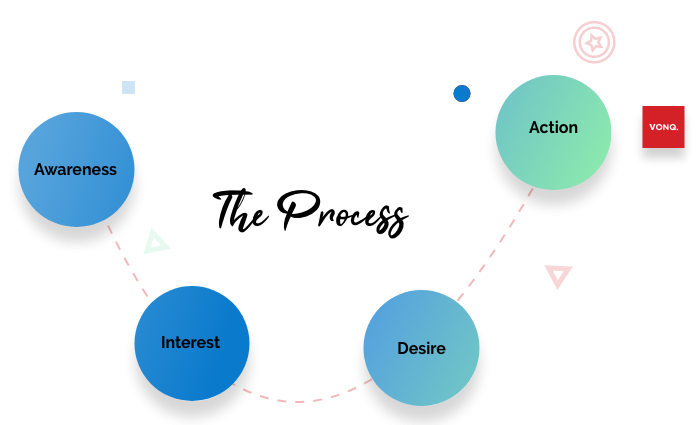 So should you invest in employer branding (Awareness)?

For brands that are absent for too long (online, in magazines, TV, etc.), the saying ‘out of sight, out of mind’ applies. So if you have built up a strong employer brand, you should not suddenly stop marketing.

Professor Gerard J. Tellis (Marshall School of Business, Los Angeles) says: Companies that invest more in advertising during a recession are seeing their sales, market share and profits increase during and after a recession. Several studies showed that the advertising strategy during a recession still had a positive effect many years later. (Source: Research on Advertising in a Recession: A Critical Review and Synthesis)

There is even a (logical) argument for more advertising in times of crisis – that marketing campaigns are more effective because there is simply less competition from other campaigns. Simply put if others advertise less, you stand out more!

For example, the introduction of the first-generation Volvo XC60 in the aftermath of the 2009 banking crisis is one of Volvo’s most successful marketing campaigns… ever!

Volvo continued marketing in difficult times. The XC60 was a huge success. So the answer is clear: Yes, keep investing.

But what if my budget is cut or even decreased?

Use statistics to decide which channels are best for you! Did you know? Currently, 71% of Pinteresters are female. On LinkedIn, this number is 43% . Of the LinkedInners, 24% are millennial (between 18 and 24). 72% of teens are on Instagram.

Make sure to optimize your website for Google for Jobs so that when someone searches for a vacancy, you are found and visible. This doesn’t cost anything, except time.

Consider taking recruitment in-house. Nature’s Pride took matters into its own hands and reduced the cost-per-hire by 80%.

Adorting concludes that investing in marketing during ‘crisis or recession’ times actually makes sense, sometimes more so than in ‘normal’ times. As a brand, it’s important that you remain available. Moreover, a strong brand is always on the side of its customers, in good times and in bad times. A crisis is a moment of truth for any relationship between a brand and its customers. This of course also applies to recruiters and employers. Be honest, transparent and available to your target active and passive candidates.

So should you continue to invest in recruitment marketing during the ‘corona crisis’? The answer is yes (whatever way you can!).

Our Recruitment Marketing Platform eases your recruitment process by:

a) offering you access to all the channels you’d need to target active and passive candidates worldwide;
b) helping you select the right channels for their jobs
c) offering (upfront) insights in your ROI.